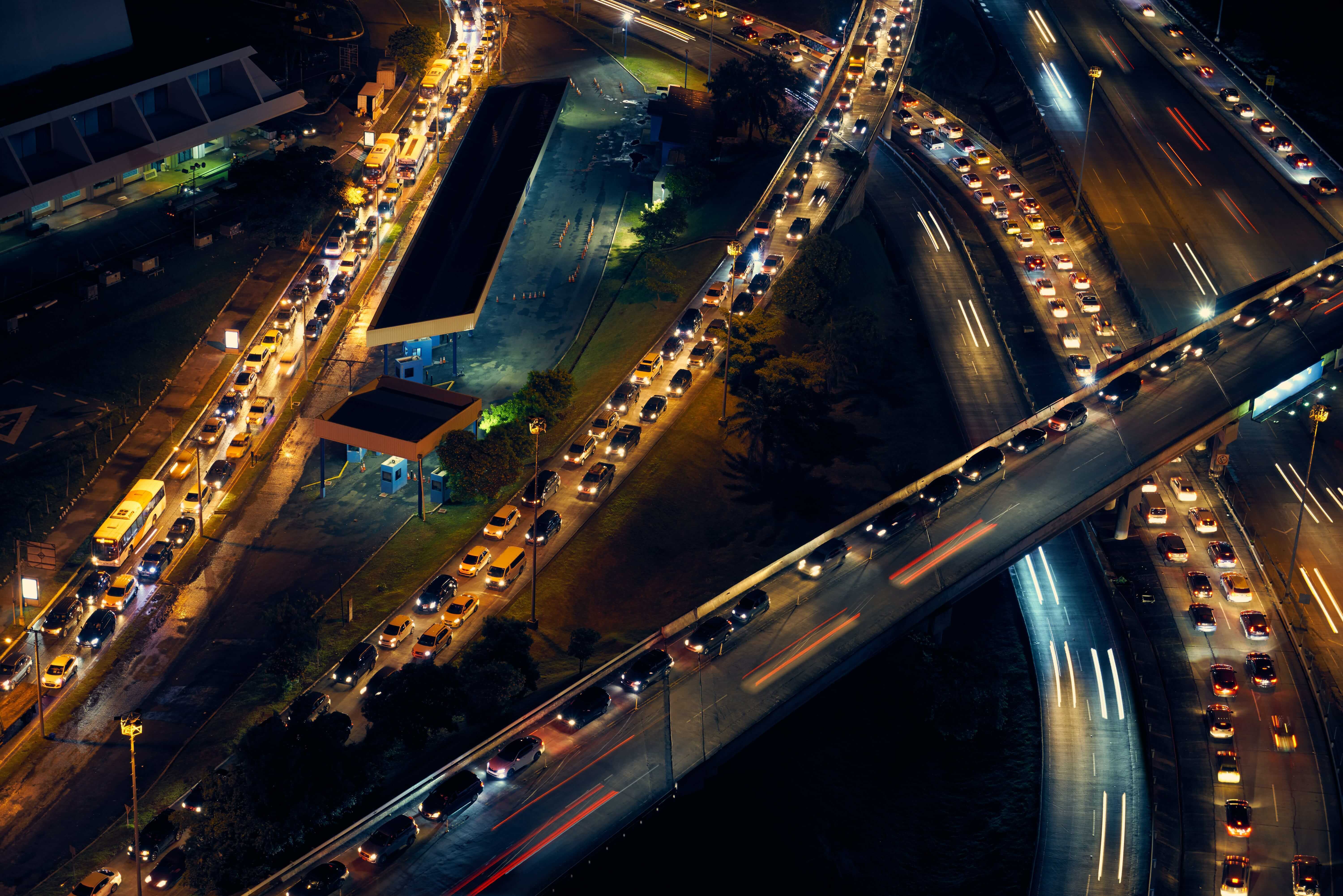 The fear of advances in technology taking over human jobs dates back to the 18th century when workers secretly destroyed looms and other factory machinery. Workers during the first and second industrial revolutions were of the impression that automated equipment threatened the jobs and livelihoods of skilled workers. While it is true that some posts did fall by the wayside, many more jobs were either created or transformed into something different entirely while also improving living conditions for hundreds of thousands of people.

Today many companies including Tesla, Daimler, Volvo, Uber, Embark, and countless start-up companies are working to perfect the ultimate autonomous truck. While some individuals believe that autonomous vehicles will put an end to truck driving jobs, there are many reasons this move isn’t likely to happen anytime soon. While high-tech investors might not welcome the news, current laws and regulations, the copasetic marriage of driver and vehicle, continued demand for human truck drivers, and the uncertainty surrounding the safety of fully automated 18-wheelers on the road will all make sure that truck driving jobs won’t be eliminated by the newest technology/industrial revolution.

Did you know that self-driving trucks are already on the road? Current laws governing automated or self-driving trucks still require truck drivers or “safety drivers” to be behind the wheel when not conducting testing. While federal guidelines layout many of the regulations that govern driverless vehicles, state governments are ultimately tasked with having the final say over whether an individual must be in the vehicle to assume control if something goes wrong with the autonomous vehicle.

Self-driving trucks will be an integral part of the upcoming “Fourth Industrial Revolution.” A phrase coined by World Economic Forum’s Klaus Schwab in his 2016 book with the same title. Despite the increased presence of artificial intelligence, internet of things, and autonomous vehicles in our everyday lives, truck driving jobs continue to be among the highest-demand jobs in the United States.

Technology Can Create Jobs As Well

While according to some polls, many jobs in America could fall victim to automation over the next 20 years, these jobs are ones that require repetitive and predictable activities. Ask any truck driver working today, and you’ll find that driving a truck is anything but repetitive and predictable. Anything can and often will happen on the open road.

Because autonomous trucks will need an attentive and trained driver behind the wheel for the foreseeable future, truck driving jobs won’t be eliminated anytime soon. The two, in fact, will continue to complement one another for a long time.

As of today, the trucking industry is amid a driver deficit of over 50,000 truck drivers. Professional drivers looking for a new opportunity with better pay, more flexible routes, or a company that values its truck drivers as people and not a truck driver should contact Roane Transportation online or go straight to our online application page.

In the face of emergencies such as the COVID-19 pandemic, the supply chains that keep our country moving gain even more importance.

As an essential service provider, Roane Transportation, headquartered in East Tennessee, is committed to your well-being, safety, and security.

Every day since the coronavirus outbreak in America, our drivers and logistics personnel have been and will continue working tirelessly to ensure you have the essential supplies that people need to weather this unprecedented storm.